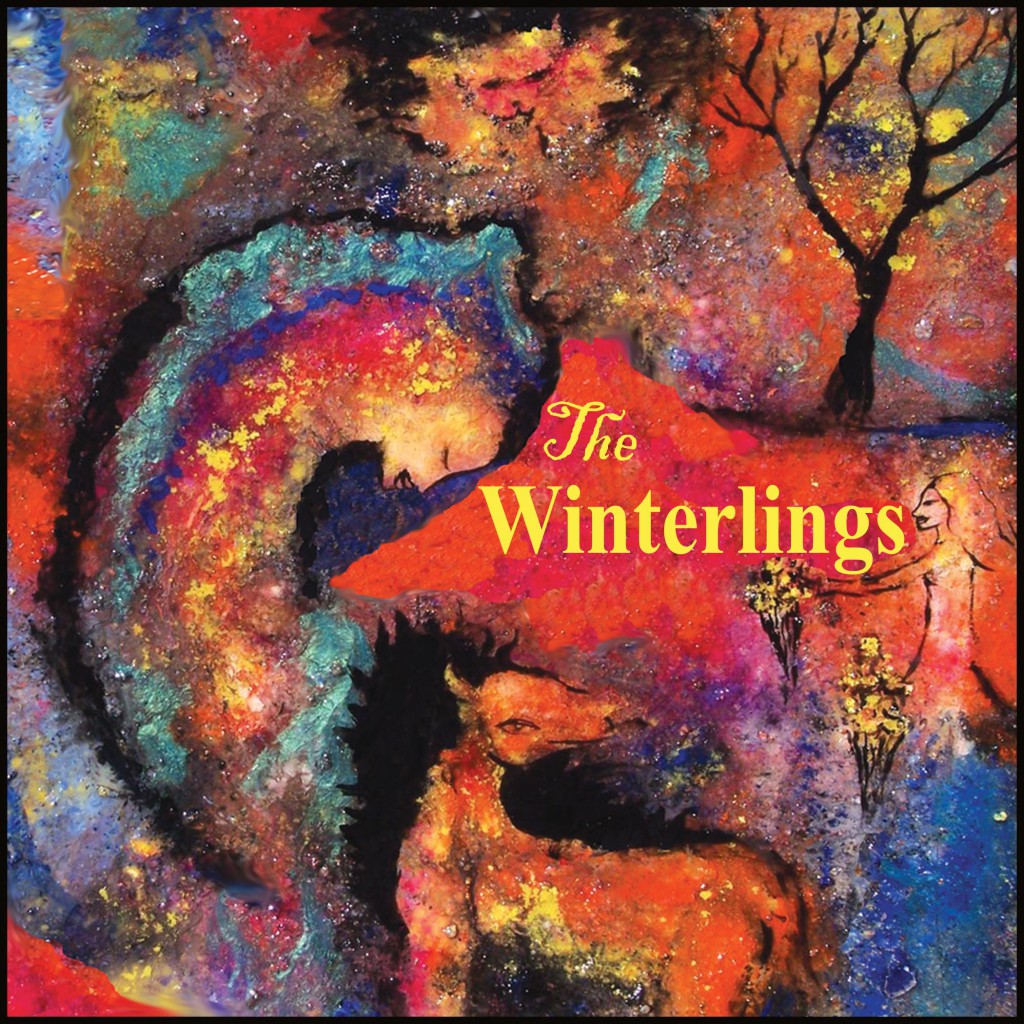 Wolff performs regularly with the Alt-Folk Band, The Winterlings, whose debut album, THE ANIMAL GROOM, hit #6 on the National Folk Chart and was played on over 80 stations worldwide. The Winterlings have showcased at the CMJ MUSIC FESTIVAL in Manhattan and their song “Take Give” was the 3rd most played song on Sirius/XM Radio’s The Village.